Current assignment: Currently unaware of his assignment regarding the portal

Weaknesses: Overly cautious; reluctant; unable to overcome his past

Notes: In the opinion of this overseer, the subject is not ready to be activated 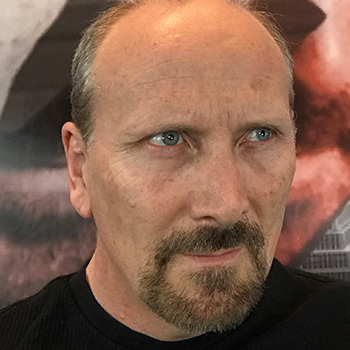 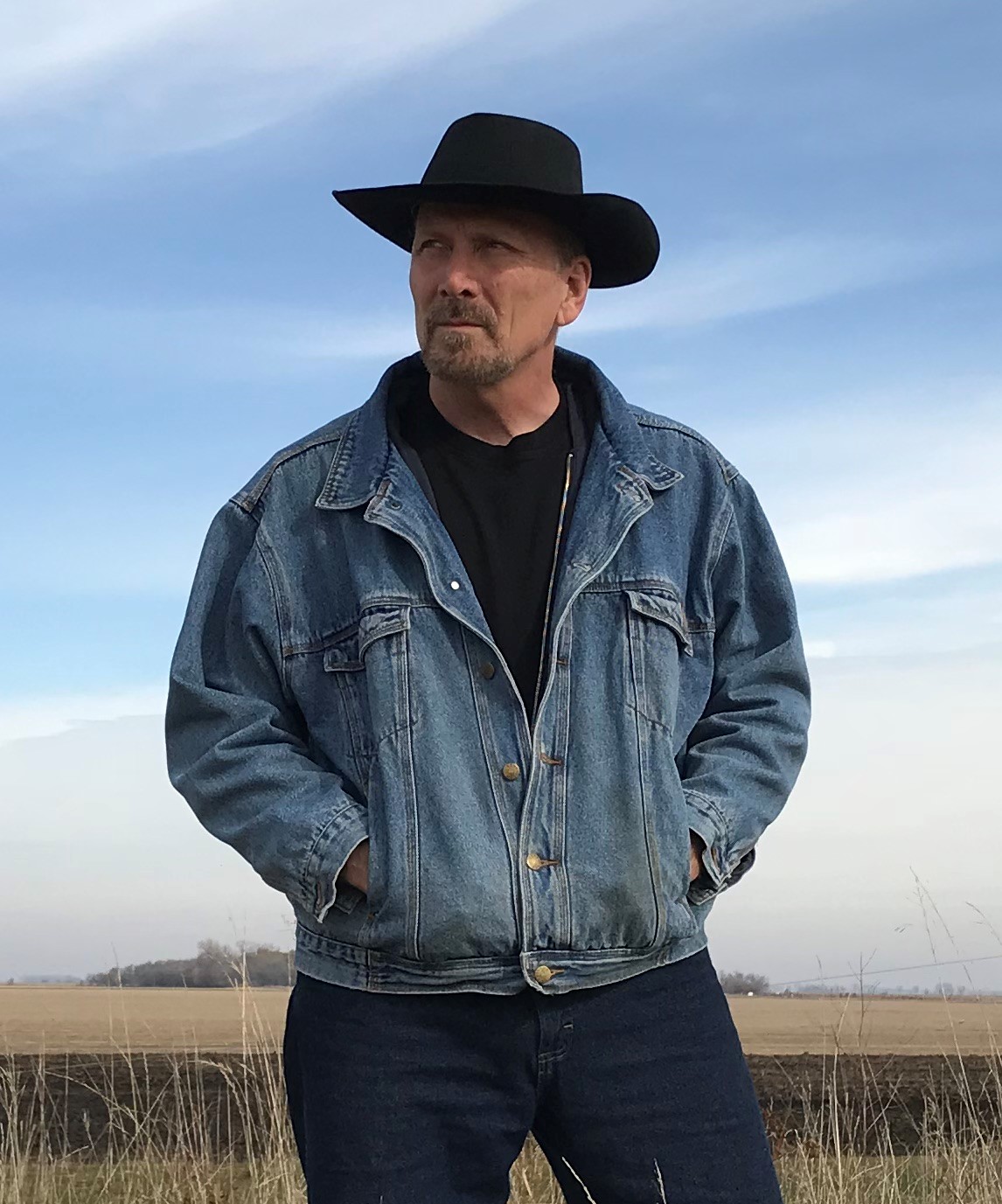 That dream last night was bizarre! Again, the door opening into a room with a brilliant light. It does arouse my curiosity, but… I just don’t want to go there. It must have been a bad slice of pizza, except I didn’t have any pizza yesterday. Is being normal too much to ask for?

If only I hadn’t gotten into that car. I was looking at a full ride scholarship. I may not have been Olympic material, but I was good enough for Iowa State. I know he was drunk. It shouldn’t matter that his daddy was rich. Oh, that’s right, just let it go. I think I would’ve been a good architect.

I can’t forget to buy those galvanized screws for Patterson’s new deck.

I still miss her. Even though she’s just as messed up as I am. Maybe more. She still blames me. I guess that’s one thing we agree on. It was my fault. One moment of stupidity can ruin the rest of your life. Man, it’s been like ten years! I really need to move on. I hope she found what she was looking for. I hope she found more than money.

I need to work out tonight, but I’m tired. In fact, I’m just tired of it all.

I wonder if Neal has a lot of regrets. He doesn’t talk much about his past.

I used to think I could have such an impact. In my younger days I was so hopeful, so… I don’t like the word idealistic, but maybe it fits. I don’t want to believe I’ve gotten cynical; I would rather call it wisdom. Don’t misunderstand, I still want to do good; I want to be a white hat. It’s just that after a while, it seems like virtue is its own punishment.

I may have lost my hope, but not my faith.

I am Bear McQuade.