Current assignment: Find out who has been called to open the portal; destroy same. 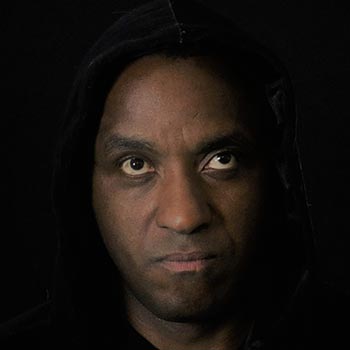 I am ancient. I don’t remember much about my creation; my memory of that time has been gradually slipping away. Just as well. Things changed so quickly after it happened. Lucifer promised us the world, but he has yet to deliver. He really seems to believe he can still win. I am not so certain, yet I fight on.

I relish the memories of the past, when we controlled the minds of men virtually unchallenged; when we were worshipped as gods. Mingling our seed with the humans was a stroke of genius. The resulting Nephilim caused such trepidation that made our rule nearly absolute. The sacrifices were so invigorating.

Humans… they are so easily manipulated. Playing on their darker nature was almost too simple. How easily they would trade their souls for power. Forbidden knowledge has always been their weakness. I would have continued increasing in power had not Zavan and his ilk intervened. I lost my status and was exiled to this place, with only a few backward savages. I curse the day I met him and we became friends. He has no ambition – no vision.  Before the… before it happened, he believes we were all ‘harmonious’, but he is a fool. If we meet again, he will pay dearly.