Mission: Subject has a sense that he is in Bear's life for a reason; cannot explain it.

Weaknesses: Cannot define himself outside of his past 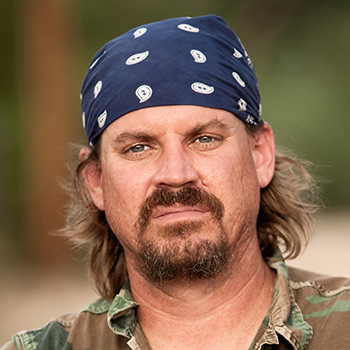 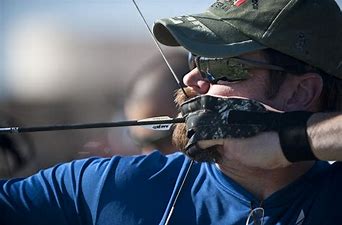 Defending dirtballs seems easier here than it was in Atlanta. I actually did the prosecutor a favor by getting my client off on a technicality – next time he’ll have all his ducks in a row. My southern drawl is my greatest asset – I think of it as a disguise - they think I’m a dumb hick. That way they never see me coming.

If there’s one thing I am, it’s thorough, and I covered my tracks well. So why am I worried that they’ll find me?  I have to keep a low profile. I can’t prove it, but I know they killed her to show me they can get to anyone, anywhere, anytime.

So why didn’t God protect her? I lost whatever faith I might have had that day. So, God (who I no longer believe in), if you’re listening, thanks for nothing. Stay on your side of the universe.

I thought Bear was going to call by now. He said he had some questions about trademark and copyright law. He never told me what he was writing. I’ll see him at the gym anyway. He said he wants to practice that new throw. It’s crazy – neither of us are exactly spring chickens.

I can’t forget to give him a hard time about his latest “vision”. Yeah, Bear is one-of-a-kind – he’s sort of… out there, but when the chips are down I know he has my back. I don’t know anyone else I could say that about.

I am a lawyer. I am a southerner. I am conflicted. I am agnostic.

I am Neal Bachman.